Mathmematics V4 back to the (square) roots, but still with 1 MEMILLION COMMON POOL - Issue 138

FINAL V4 UPDATE: This revision returns to the original 13+7 spending limit, but with a conviction growth of 7 and a minimum quorum of 6 to counterbalance.

UPDATE FOR V3: Further numerological research revealed that adjusting the initial price to 0.70 and rising the commons tribute to 7 * 12 (therefore adequately courting the number 13 ) allows us to keep this proposal as perfect as it already is and still launch with a common pool of 1 million, to start the TEC off with proper strength.

The universe is vast and unpredictable. Our Commons is taking the bold first steps into a new world brimming with opportunity, but also riddled with risk.

Luckily, we have been given a powerful compass to guide us through uncertainty.

Good and bad. Ying and yang. Luck and misfortune. The wisdom encoded within the numbers 7 and 13 captures the duality of destiny in a way the puny 8 never could. We have followed their lead while designing our commons, and they have made us witness to the pinnacle of paramater design. 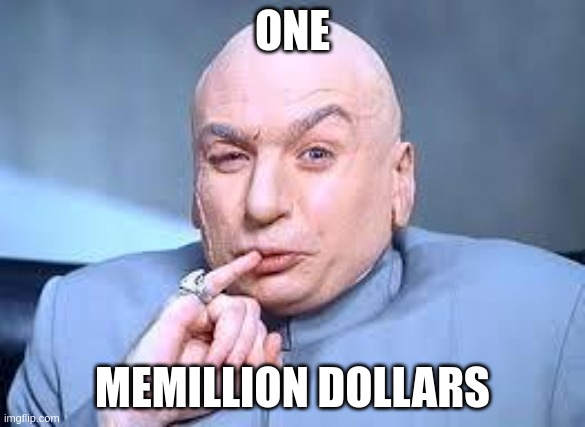 This carefully chosen parameters set the best possible stage for the first steps of our DAO:
213 weeks where tokens are frozen to protect against bad luck, then 117 weeks thaw to guarantee smooth sailing. Also, since 2+11 is 13 cosmic balance is preserved throughout.
(For the non-believers, this would “just” amount to a 6 month freeze and a 1.5 year thaw)

Anything involving smart contracts should only ever be exposed to good fortune, so here we bet on 7 :
Opening price of .70$, (1.37 after the initial buy), 7* 12 for commons tribute, and the last 7 as the total tribute paid by somebody who completes the cycle of entering and exiting the TEC.

Without a doubt, a 7*13 % required support is the perfect metaphor to capture the viscitudes of on-chain governance.
The voting process shall involve 7 days, to adequately ponder weighty decisions. 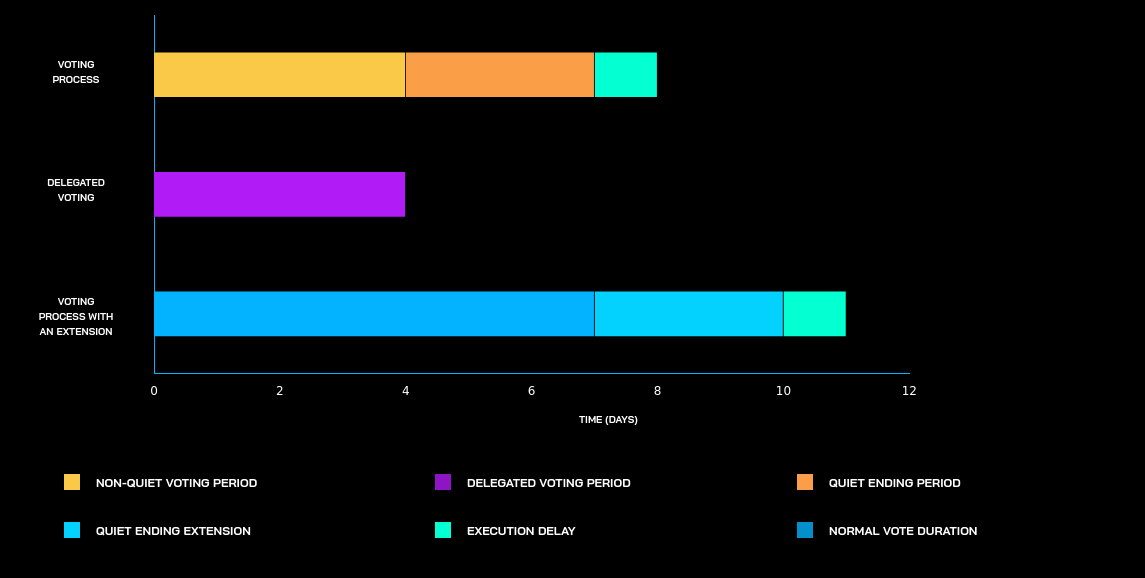 Fair division: 13% as spending limit and 4+3 for conviction parameters.

*Learn more about Advanced Settings on the TEC forum