The ABC Advanced page project is now live, but we ended up spending more money than originally planned. We encountered issues with the dune v1 deployment and decided to use the graph instead, which required additional funds. We believe that this decision was necessary in order to avoid potential problems with the project and to improve its quality by providing smoother data.

We recently completed the ABC Advanced page project, and it is now live. During the course of the project, we ended up spending more money than originally planned. We requested 5,000 WXDAI, but ended up spending 6580 WXDAI. Some of these additional funds came from the transparency multisig, but 759 WXDAI came from my personal funds.

Overall, we made the decision to spend additional funds in order to avoid potential problems with the project after its launch, and we believe this was the right decision to ensure the success of the project. 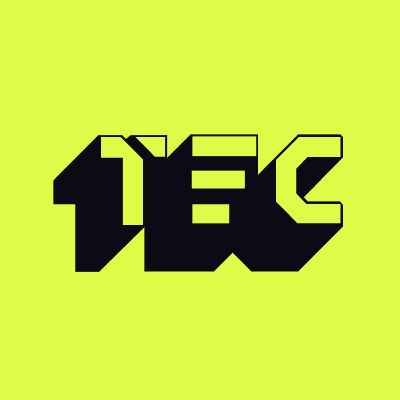 Those funds were spent on deployment