Proposal title Urbánika and the SolarPunk awakening (before known as OurVerse)

A propaganda machine for the crypto-commons, operating through an immersive video course guide on using and applying decentralized coordination tools and techniques at local urban DAOs. The goal is to guide activists into regenerating and re-imagining cities through a solarpunk and crypto-commons-based perspective. What are we trying to solve?

Turning training into an engaging and gamified activity that is sought instead of avoided by students. Counter-balancing the excess of dystopian futures by putting into light that building better futures is possible today through the tech stack and collected knowledge that researchers, original peoples, urban activists, regenerative movements, and crypto-commoners have put at reach. 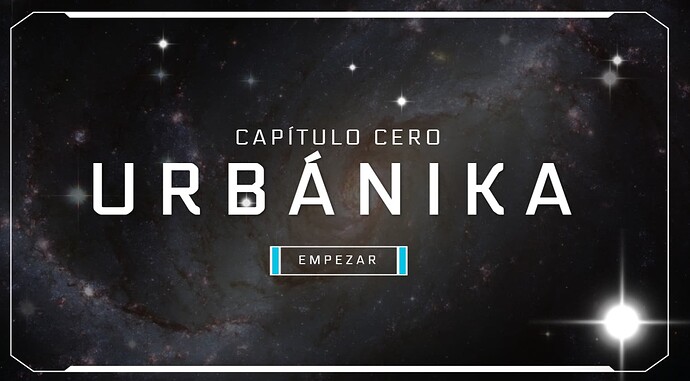 How do we measure if Urbánika’s pilot season is a success?

We will call Urbánika’s pilot season a success if it manages to create 10 local urban DAOs, formed by at least 3 people each, across all of Latin America, for a total of 30 people.

Who is going to do it?

A team of professionals in Instructional Design, Storytelling, Film-making, Visual graphics and VR Design were gathered within a global ecosystem of regenerative projects, post-capitalist experts, and web 3.0 technology providers to enable the creation of the first propaganda machine for inspiring and guiding masses into realizing brighter futures.

Urbánika’s team is formed by professionals with local and international expertise, awards, and most importantly, the passion and goal to realize this series as a digital public good.
If you want to know more about the team check our Giveth campaign where links are given to each of them. 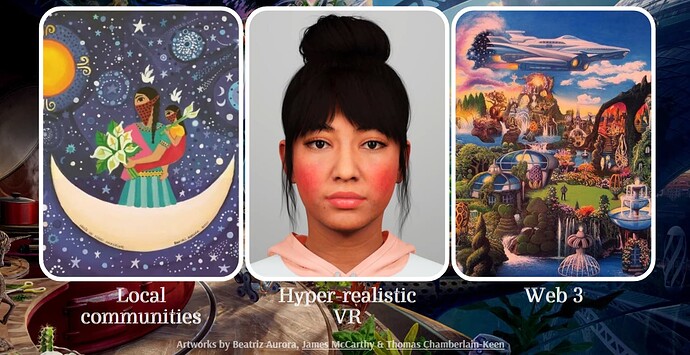 The team has agreed on an economic remuneration to dedicate full time and heart into producing the series. After that, all surplus from the service offering will go to: 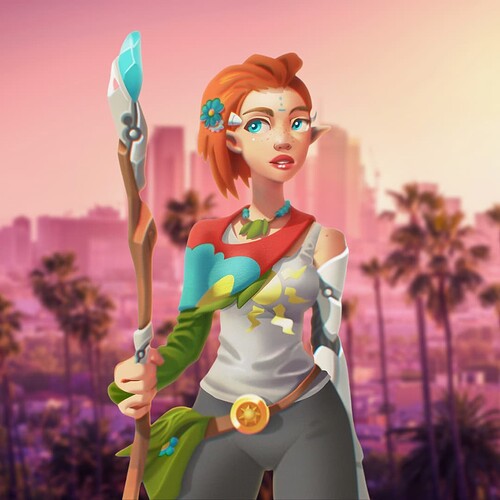 Kin will release call-to-action video-messages from the Galactic Federation, follow @0xUrbanika in Twitter to receive them.
Support us in Giveth, Gitcoin, and in TEC pls!

Financial sustainability by chapter 3 of 10.

Taking the local space is the next step towards adoption and furthermost, to seeing the full potential of decentralized coordination.

Building new economies and cultures that make capitalism obsolete and disgusting requires engaging with cyber-physical organizations that produce better outcomes than the statu quo. TEC members should engage with as many local communities as possible by sharing their knowledge and expertise.

Teaching a series of step-by-step workshops on decentralized human coordination tools and methodologies directly applied to making local impact will enable more people to understand that solving our most pressing problems is only possible through multidisciplinary approaches. As the one Token Engineering has by combining cryptography, software engineering, AI, data science, operational theory, economics and social sciences such as behavioural economics, philosophy, law, ethics and policy making. Here is why an introductory training is needed and where Urbánika enters to bring as many perspectives, experiences, talents, and hopes as needed to build better futures for all.

Also, it is important to mention that by putting the audience closer to tools, techniques, and people supporting a post-capitalistic city-making will produce network effects on adopting the tools, techniques, and approaches used to solve the IRL challenges Urbánika will give to its students. These network effects will touch those interacting with the public spaces, which will lead to schools, businesses, civic organizations, neighbors and the local governments to recognize the value of token engineering in decision-making.

Finally, we envision that the students will emerge with their own cyber-physical projects using the tools and techniques offered, and there are many communities within the token engineering and crypto-commons’ ecosystems ready to support them. Thus, an explosion of new use cases might be on the sight…

10,050 wxDAI to cover the production of one episode.

The team has been and will keep posting updates and “behind the scenes” in Instagram, and Twitter. We will have soon a landing page where the episodes will be linked to. We have this one temporarily.

Also, we have Mattermost instance to enable the students, subject-matter experts, and other interested stakeholders to join at and engage as a community.

As a final note, we are requesting funds from other orgs, all of them partners or allies within the goal of building a post-capitalistic society. If in the case of getting more funds that needed, they will be used to improve the quality and outreach of the episodes. If this happens the community of stakeholders will be summoned to understand the best way to do so.

In the case we get less than needed to cover the ten episodes, we will continue fundraising once the first episode is out, as a way to directly showcase the potential of funding open-knowledge.

How does this proposal benefit Giveth?

Do you have a project on Giveth?

Hey, Mitch!
We envision Giveth as a proposal engine, so urban commons that emerge from the immersive series will create their proposals there. Furthermore, Giveth, the Commons Stack, TEC, and TEA will benefit from the exposure we will give throughout the series.

Yes, Urbánika is in Giveth: Urbanika and the SolarPunk awakening | Giveth